Land opposite Sandybridge Farm, B3004, Kingsley

This application, 54941, seeking permission for

CHANGE OF USE OF LAND FOR STATIONING OF A MOBILE HOME FOR RESIDENTIAL PURPOSES FOR A SINGLE GYPSY PITCH WITH CREATION OF NEW ACCESS OFF MAIN ROAD, TRACK AND ASSOCIATED HARD STANDING, TREATMENT PLANT AND AMENITY BLOCK

is currently marked as open for consultation until 27th June

Staff that deal with card payments are being warned after a number of attempts at using fraudulent credit cards have happened across the area this month.

The scams happened at supermarkets and other stores where two men tried to buy large amounts of store gifts vouchers. They attempted to use credit cards to make payment that had either been cloned (with someone else’s account details on the magnetic strip) or had been stolen.

Police are aware of several incidents where staff have wisely suspected the men and then refused to serve them. However there are likely to be many other offences where no one yet realises a crime has been committed. It may be some weeks before the genuine account holder receives their statement to find ‘they’ have bought hundreds of pounds of vouchers across the south!

If you work in a shop, or restaurant, or pretty much anywhere where card payments are taken and you offer gift vouchers, please be suspicious if someone attempts to buy hundreds of pounds worth.  Obviously not all transactions like this will be fraudulent, but do be cautious – how often would someone ordinarily buy such a large volume of vouchers from you? Are they buying a very generous wedding gift for someone, or simply using you to cash in the fraudulent cards and launder their ill-gotten gains?!

Please also avoid buying ‘second hand’ gift vouchers. Someone may come up to you and claim that they’ve been given a particular voucher as a present ‘but they never shop there’. To help them out, please would you buy this £50 voucher for, say, £40?!  If something’s too good to be true, it almost certainly is.

The banks and credit card companies are very good at keeping an eye on unusual transactions on accounts. They may well contact you if your card is suddenly maxed out by buying supermarket vouchers. However, please keep an eye on your transactions and report any suspicious activity or incorrect transactions to your bank as soon as you notice them. Likewise, if your card is unexpectedly rejected when you try to use it, please don’t just crack open another one without checking why first.

Remember, Hampshire really is a safe place to live and work. However, we can all do our bit to make it an even better place to be so if you have information about ANY crime, please do not hesitate to give Crimestoppers a call. 0800 555 111 or log on to www.crimestoppers-uk.org to give information online anonymously. For those of you Twittered up, please follow me on @HantsCrimestopp for regular updates.

Email ThisBlogThis!Share to TwitterShare to FacebookShare to Pinterest
Labels: Crime

CHANGE OF USE OF VACANT LAND TO HAND CAR WASH FACILITY

is currently marked as open for consultation until 22nd June.
Posted by Bob at 07:04 No comments:

And much more including…

Everyone welcome so come and join us to have fun at:

Today marks the start of the 2013 Brit Butt Rally for motorcycles organised by Iron Butt UK.

Today the riders travel to the Xscape Travel Inn in Castleford for the start of the 6th Annual Brit Butt Rally. At 3pm check in starts and document checks take place. Their bikes will then be checked over by Iron Butt UKs Technical Officer to make sure there are no obvious defects and the bike is likely to be able to travel the 1100+ miles of the rally. They then ride a short fixed route ride to judge the accuracy of their odos so their true mileage can be established over the rally.

The rally proper will commence at 0600 tomorrow and all rides must be complete (and all riders back in Castleford) by 1800 on Sunday, 36 hours in total including compulsory sleep and other rest stops. Some 60 43 riders will be seeking out bonus locations scattered over the length and breadth of Great Britain (and possibly Europe and/or Ireland).

A few of the riders have agreed to publish their SPOT tracks so you can watch their progress in real time using these links:

Our local Member of Parliament, Damian Hinds, will be holding his next open public meeting in the Kingsley Centre on Friday 7th June at 7pm.

Why not come along and make a point or ask a question.
Posted by Bob at 14:35 No comments:

Work prevented me from attending the Parish Meeting this evening but at 9 o'clock the hall still looked fairly full and they didn't appear to be asleep so it may have been an interesting session.

Presumably The Cricketers will do well later.
Posted by Bob at 21:13 No comments:

CHANGE OF USE OF LAND FROM AGRICULTURAL TO EQUESTRIAN (TO INCLUDE RIDING LESSONS, KEEPING AND BREEDING OF HORSES) RETENTION OF SAND SCHOOL, MESS ROOM AND HAY BARN

is currently marked as open for consultation until 14th June.
Posted by Bob at 19:16 No comments:

Can you help All Saints church

Do you have mower and a little free time to give to the upkeep of our village church grounds?

We would really like to hear from you if you feel you can help.

The Kingsley Annual Parish Meeting, "Implementing the Parish Plan" will take place in the Kingsley Centre at 7:30pm on TUESDAY 21st May.


Close with drinks and refreshments

is currently marked as open for consultation until 12th June.
Posted by Bob at 16:24 No comments:

is currently marked as open for consultation until 6th June.
Posted by Bob at 06:47 2 comments: 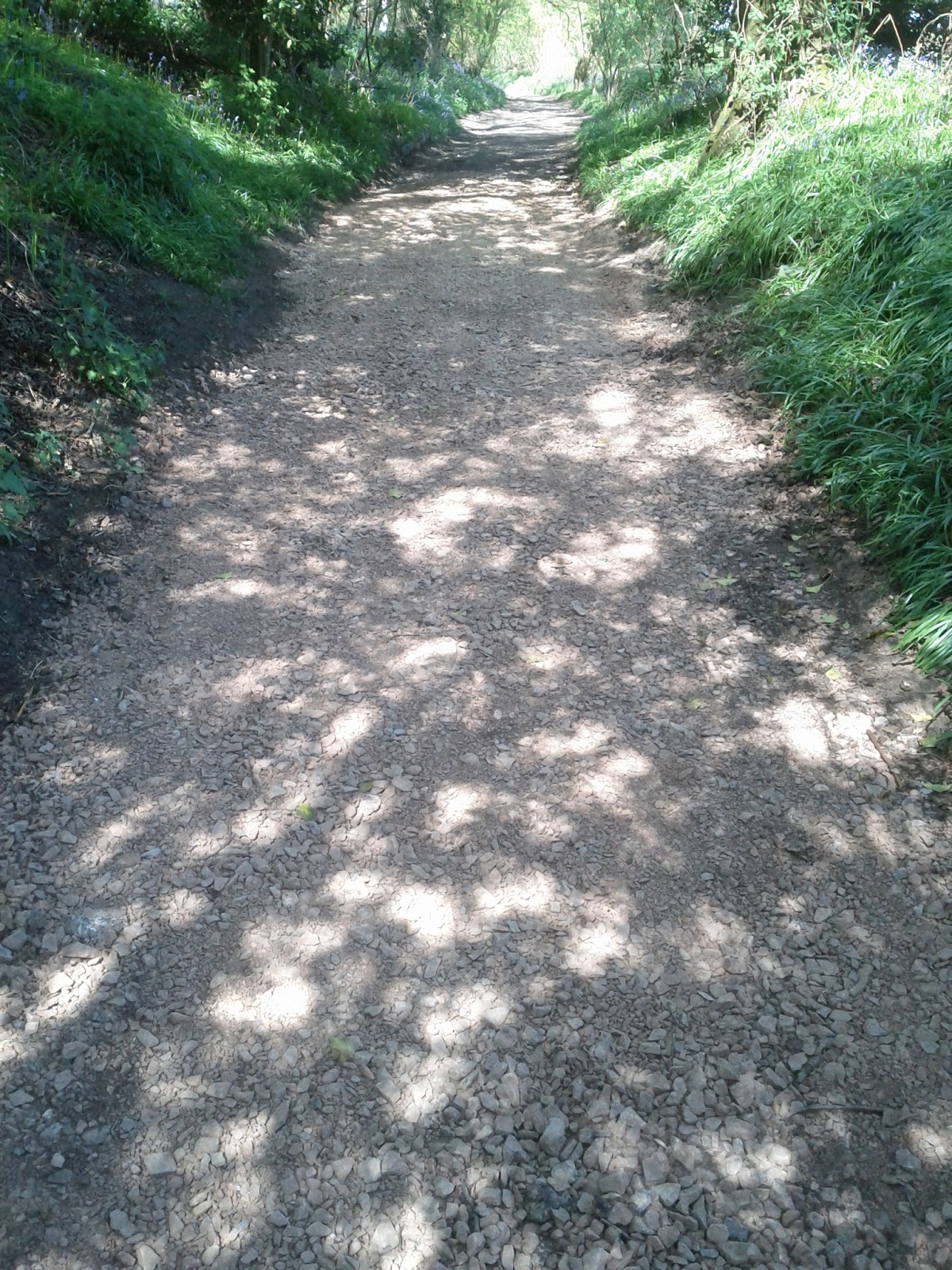 The South Downs National Park contains several areas of rare lowland heath which are valued by many for their beauty, biodiversity and the opportunities they offer for walking, riding and cycling.

The National Park Authority have recently launched a survey to provide support and to help inform this project bid.

The survey is aimed mainly at people who live near or visit the heathland areas of the National Park, and aims to gather information on which heathland sites people visit and why, and what they would like to see included in a new partnership project.

The survey will also will help the National Park Authority in planning two heathland drop-in days to be held in Liphook and Petworth during May and June respectively (further details of which will be posted on this Forum soon).

This looks like the real story of this election, declining voter interest. Well, that and the reduction of the LibDems to mere token status.

How predictable was that

The Hampshire County Council, Alton Rural votes are in and it turns out my insightful prediction was spot on: